Our teacher is Miss Spalvieri. Our teaching assistant is Mrs Jockins

We had the best day exploring numbers in different forms. We even dressed to impress…

Our #NSPCCNUMBERDAY outfits rocked too! Here are a few of them… pic.twitter.com/U4ScTaCUbd

We interviewed each other and recorded the data in tally charts and pictographs!

Our #NSPCCNUMBERDAY was fabulous fun. We investigated tally charts and pictographs. It was wonderful seeing the children collect data galore about their friends. PS it turns out only one other person in the class likes pickles as much as me l😀 pic.twitter.com/C0ta4FNskb

We explored movement and numbers by making multiples of 2,5 and 10

We even combined movement and multiples… pic.twitter.com/nXpKmXXfuV

We set the class the challenge of finding different animals in their natural habitat.

I’m habitat spotting by the canal. One of my favourite parts of the year is when the ducklings venture out. What habitats can you spot near you year 2 @MonksdownSchool pic.twitter.com/UTvrxfHzcY

It seems like Miss Grice’s house has more animals in it than our book “The Last Wolf”. They may have lynx, bear and wolf but I have ducks on the door step and herons at the back door. pic.twitter.com/zErUyEbT54

Ahmed spent his Thursday during a polling day cleaning up beach habitats!

A polling day well spent! Invading grandma and grandads cottage weekend 🤣! Proud of my two. Ahmed collecting the rubbish off the beach and Ameera trying to save a washed up fish/shark! Perfect day ☀️ @MissCGrice @MrsJoynson @MonksdownSchool pic.twitter.com/Bm64wkmvDS

Update: there's 4. Darkened the pic so you can see better.
They thought the robin was just going under the caravan till they heard them. They only look a few days old. pic.twitter.com/rDsUjpas6e

Year 2 loved getting the chance to speak to an animal expert. We learned all about rare and endangered animals and what Chester Zoo is doing in their conservation battle

The UK – in play-dough form…

Year 2 discovered the joys of map making as we learned about the countries in the U.K. We plan to become map experts as we delve into EXACTLY what goes into making aerial maps.

Who needs paper maps eh! Today we learnt about the UK and identified the countries within it. I pic.twitter.com/zbWv1NyCMO

Listen carefully and you *might* just hear a little cheer of “yes” from a proud geographer who identified all the countries correctly.. @MonksdownSchool @MissGCorrigan @MissKScott1 #mapsmapsmaps pic.twitter.com/xN2xhQfw9K

Check out Y2 exploring vertices and sides in 2D shapes. It was amazing to hear them discuss the mathematical vocabulary as they worked. @MonksdownSchool @MissGCorrigan @MissKScott1 pic.twitter.com/TrZ3E2ykfe

This half term we are learning key skills such as running, jumping and throwing though different playground games.

We have also focused on giving feedback to help each other improve. Check out two of our superstars in action.

Today we practised giving feedback to improve our running skills. It was the first time the children had ever done this. I’m a super proud Miss Grice today! pic.twitter.com/qEG48jrvdR

And as a result of her well thought out feedback. This was the improvement. #nomorewibblywobbly pic.twitter.com/mB6QGH7p1d

Remote Learning – our fantastic children in Year 2 have blown our socks off with the work they have done while in Lockdown.

Nothing could stop us from making sure we performed for our Monksdown families..even if it was a bit different this year. 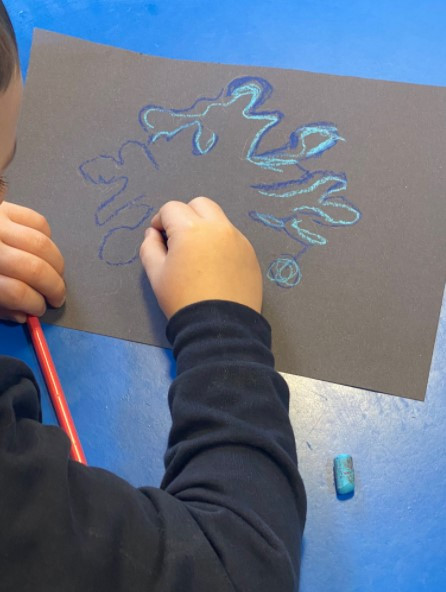 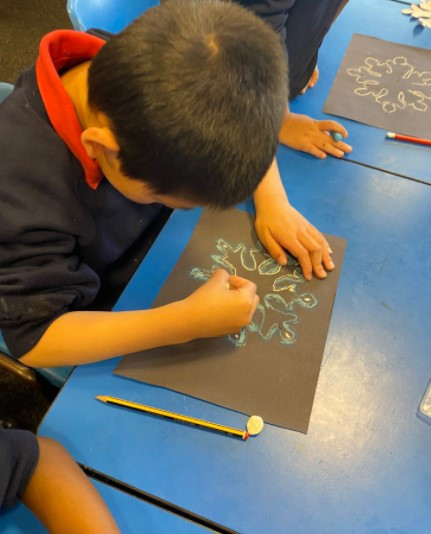 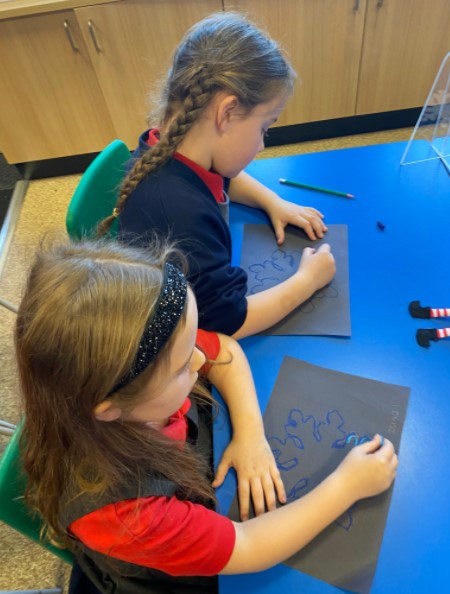 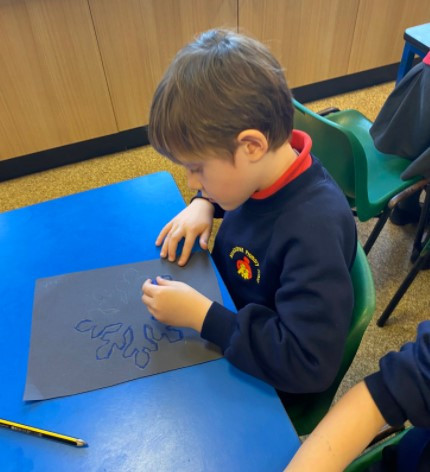 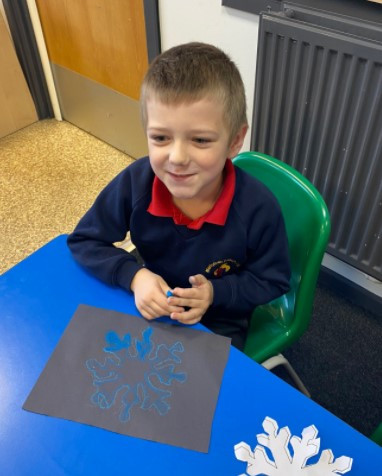 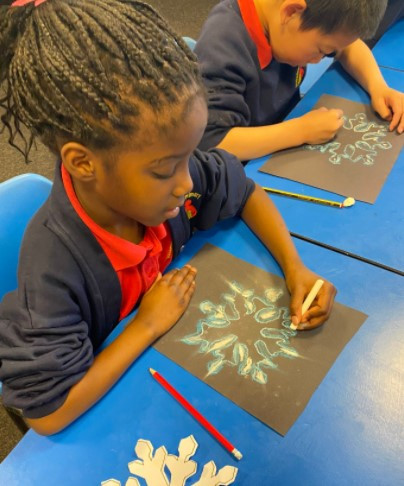 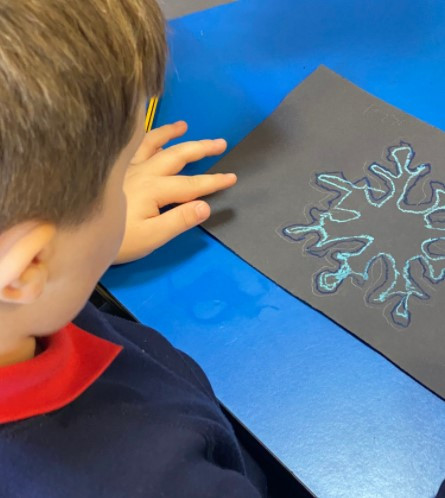 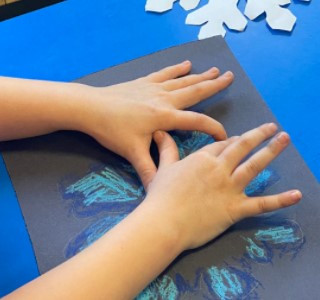 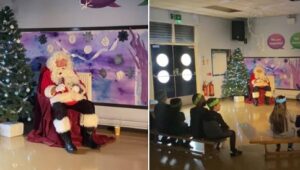 The Land of Make Believe
Year 2 read the story ‘The Jolly Postman’ and it took us on a very unexpected road to visits from wolves delivering letters, creating maps to tell stories, innovating with post-its, using technology to help us write and becoming experts in all things fairy tale! If you think we are exhausted…you’d be wrong. Year 2 are just getting started! Watch the video to see some of our work…

2.1 investigated the impact different exercises have on our health

Today 2.1 observed how different their body felt after exercising as part of our science lesson on keeping the body healthy. pic.twitter.com/ce508yLAzG 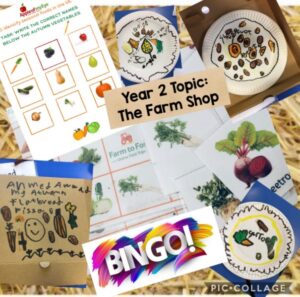 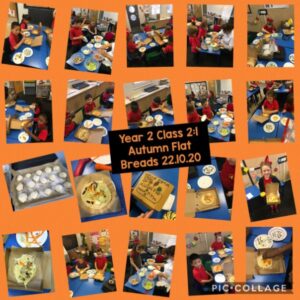 We took part in a writing project in September based on the book ‘Journey’. 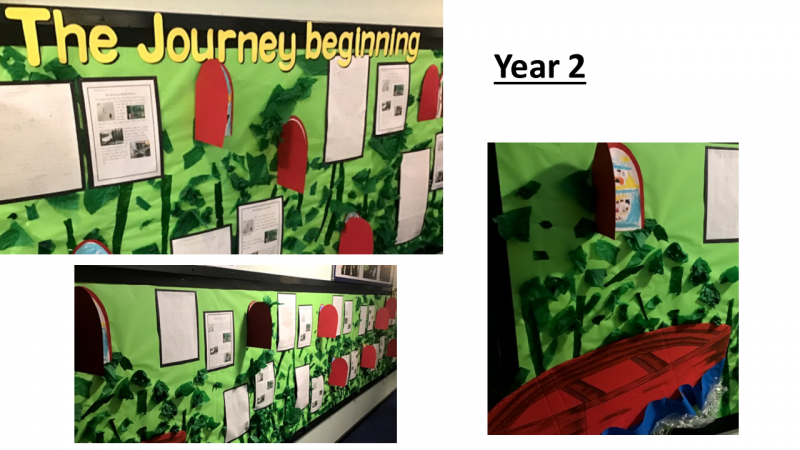 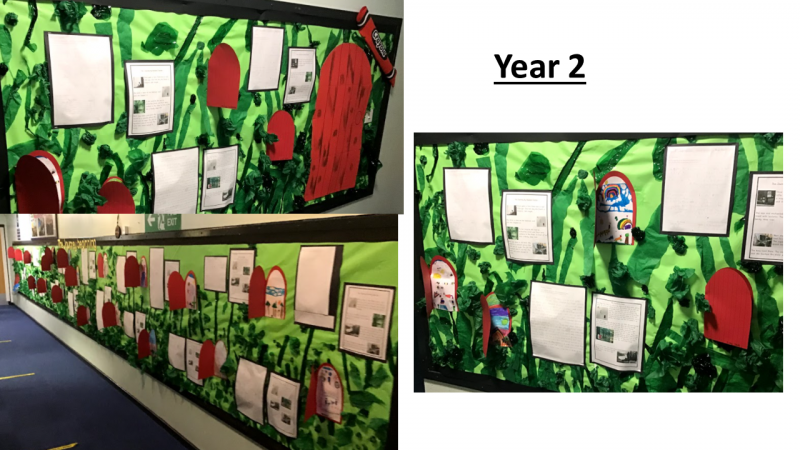 We discussed what made us special and unique 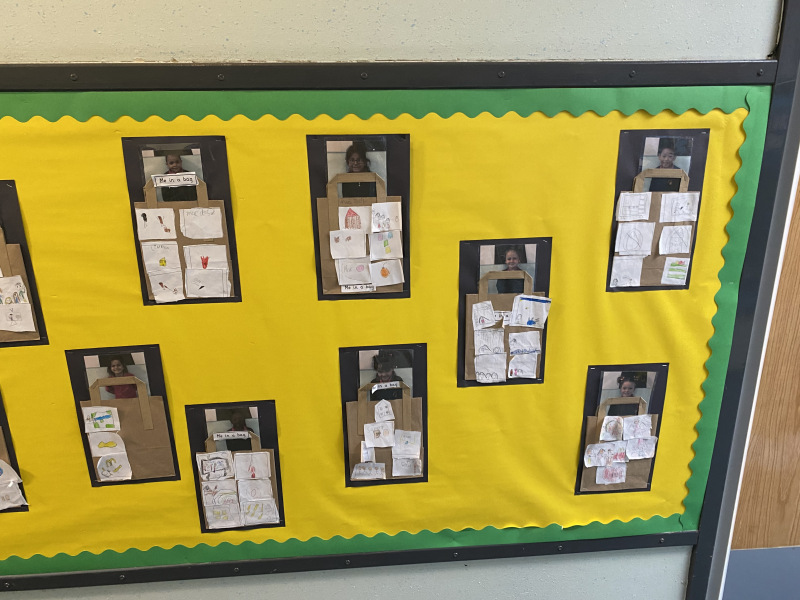 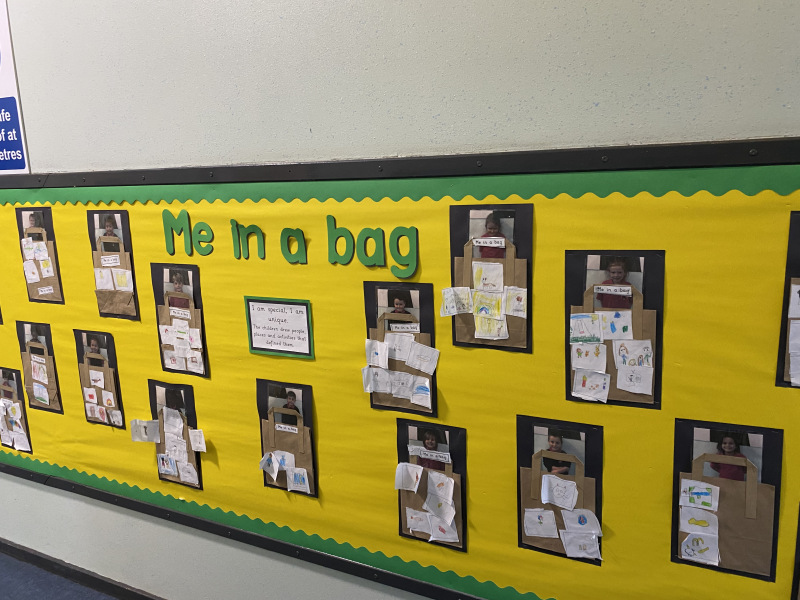 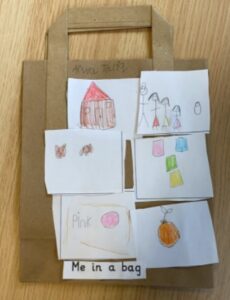 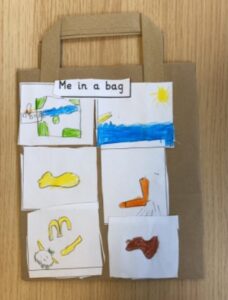 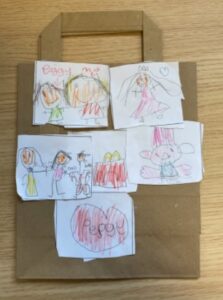 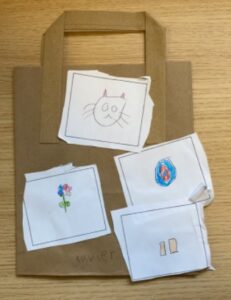 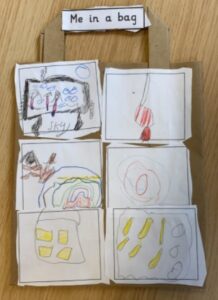 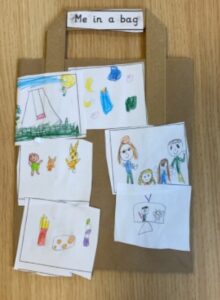