Our Year 5 and 6’s who attend our after school Netball club were lucky enough to attend the Netball World Cup 2019 at the M&S Bank Arena in Liverpool! We saw Fiji beat Sri Lanka, who had the tallest ever player (6ft11!) and we cheered as Samoa won against Singapore. We were all so inspired watching all of the amazing players and can’t wait to get back on the netball pitch to try out some new moves we’ve taken from these world class athletes! 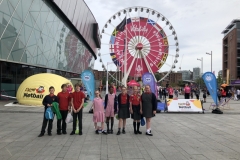 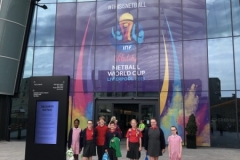 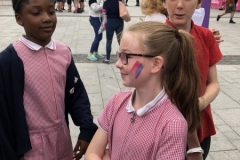 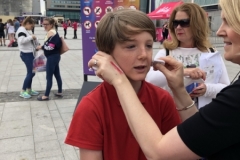 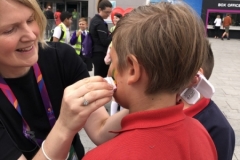 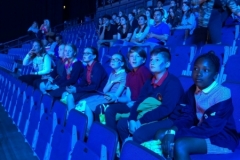 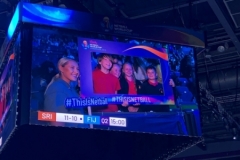 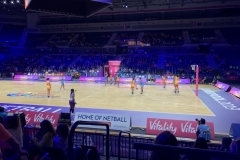 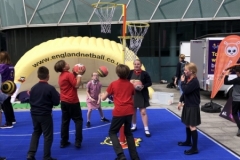 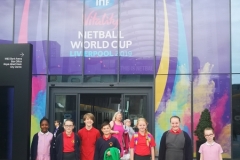 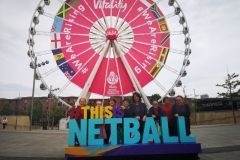 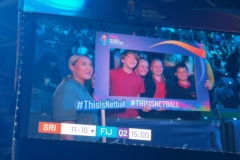