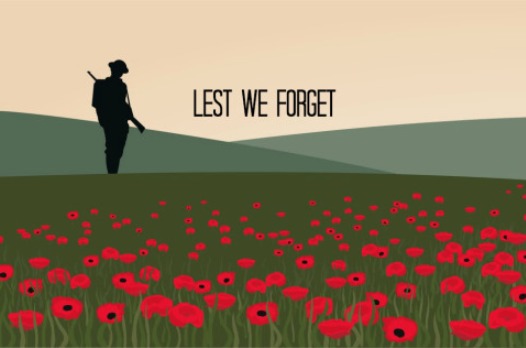 There was an assembly this week to remind us of why we wear poppies at this time of year.

Ever since the first Remembrance Day, people have followed the same tradition: every year on 11th November they stop for a short moment of silence and reflection. Poppies became used as a way to remember soldiers who died in battle, because of how the flowers sprung up and grew on the barren battlefields of World War One.

Did you know that Jelly Babies were introduced in 1918 to celebrate the end of war? Back then, they were known as ‘Peace Babies’ They each have a symbol on them which stand for different things to do with peace.