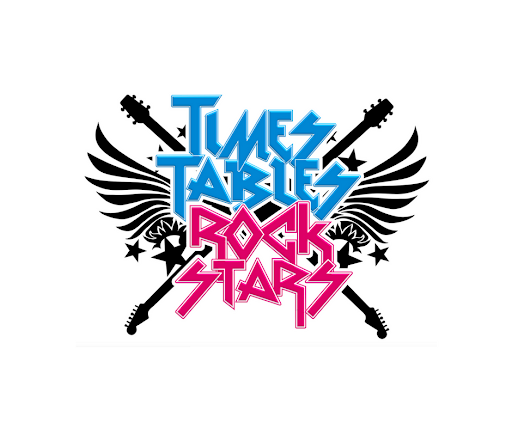 A Rocktastic HELLO from everyone at Times Tables Rock Stars HQ!!!

Have you got what it takes to become a GUINNESS WORLD RECORDS® title holder?

We are inviting you to attempt a Guinness World Records title by answering as many times tables questions correctly as you can in one minute.

Guinness World Records has created a new title – Highest score achieved on ‘Times Tables Rock Stars’ in one minute – and we are looking for players to aim for this special accolade.

HOW DO I TAKE PART?

It’s simple: get a world-beating score in a Studio game, make sure it’s captured in a video and send a link to that video to support@mathscircle.com by the end of Thursday 4th June (11:59pm GMT).

Here are the requirements:The attempt must take place in a Studio game.

HOW TO SUBMIT YOUR ATTEMPT

When you have finished your Studio game and saved the video, please upload the original video file using a file transfer platform such as Google Drive, Dropbox or WeTransfer. Then email a link to the video to support@mathscircle.com and provide the name of the player, along with the name of your school. This is so that we can locate the user and the game they played in our database.

By providing us with your video, you (and if under 18, your parent/guardian) consent(s) to your video, name, and country of residence being published on the Times Tables Rock Stars’ and Guinness World Records’ websites, social media, media press releases and other reasonable marketing and promotional activities associated with this attempt.

Go to www.ttrockstars.com/page/gwr for more information.